AirKenya adds Tsavo to its network

Safari airline, AirKenya, has expanded its network by adding Tsavo National Park to its destinations. The flight is already operational from the Finch Hatton airstrip (FIH) in the park.

The return service departs Finch Hatton at 08h45 and arrives in Wilson Airport, Nairobi, at 09h30 to connect to the Northern safari circuit on the 10h00 flight; to the Maasai Mara on the 10h30 flight; or to Tanzania via Kilimanjaro International Airport on the 13h30 flight. 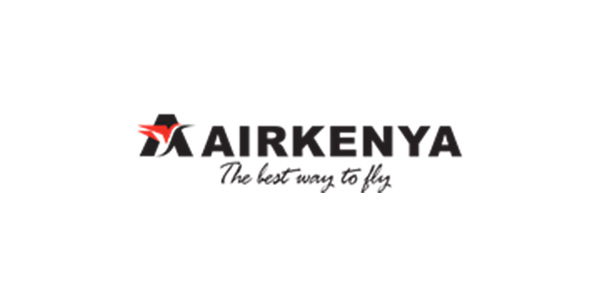