The cyclists, including both tour operators and tourists, completed their attempt to conquer Africa's fifth highest mountain in three days.

Speaking at the foot of Mount Meru, Albert Mziray, Assistant Commissioner for Conservation at Arusha National Park, said bicycle tourism on the mountain was a new concept that had the potential to attract more visitors and tourists to the area. 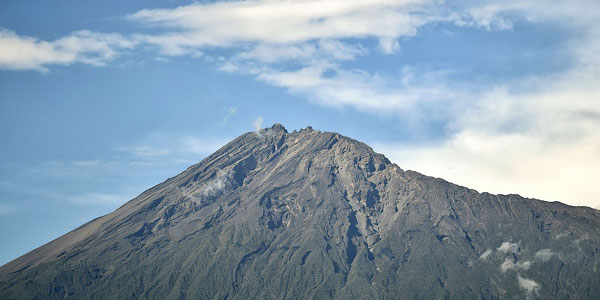