− Airbus A330-200 arrived at Abeid Amani Karume International Airport from Frankfurt today at 7:20 am, return flights will operate on Thursdays and Sundays

Lufthansa Group’s newest leisure airline, Eurowings Discover touched down in Tanzania for the very first time. The new carrier departed on its first commercial flight from Frankfurt on 24 July 2021 with an Airbus A330-200, and after having a short stopover in Mombasa, 4Y134 arrived at Abeid Amani Karume International Airport this morning at 7:20 am. Captain Wolfgang Raebiger, who is also the CEO of the new airline, operated the inaugural flight, which was welcomed by an Airport event and special guests including the German Embassy and Tanzania Ministry of Tourism. 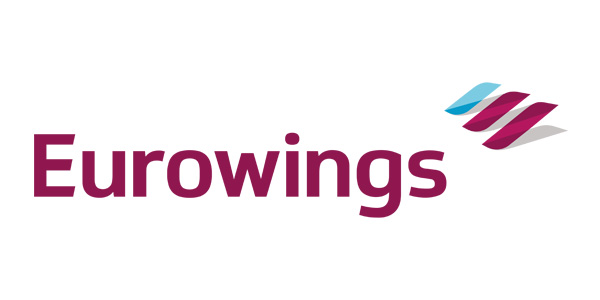