SA ready to roll out e-Visas to 15 countries

The Department of Home Affairs (DHA) has begun implementation of its electronic visa system (e-Visa) to 15 countries.

The implementation would be released in a phased approach, starting with Kenya and Cameroon, said DHA Chief Director of Port Control, Rika Anker, in a letter to the airline industry on Monday (September 6).

She noted that only short-term e-Visas would be issued initially for a period of 90 days or less. “Other e-Visa categories will be added later during the implementation process.”

He said e-Visa activation would start this month and likely conclude in November. The 15 countries are (in order of activation): 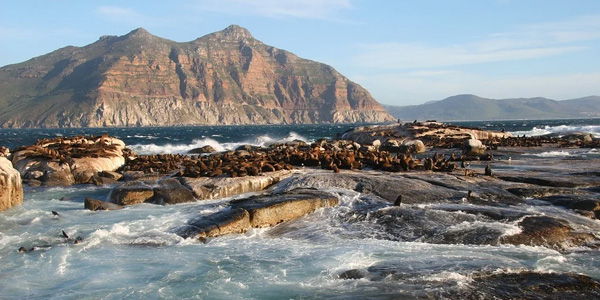