This was unveiled by the Kilimanjaro International Tourism & Safaris (KITS) Chief Operating Officer, Francis Malugu in Dar es Salaam, yesterday noting the tour is scheduled to take place from 23rd November to 30th November this year.

Mr Malugu said that KITS decided to attract travel agents from the US and around the world after seen the efforts of the Head of State personally performing and promoting Tanzania's numerous tourism attractions through the Royal Tour documentary. 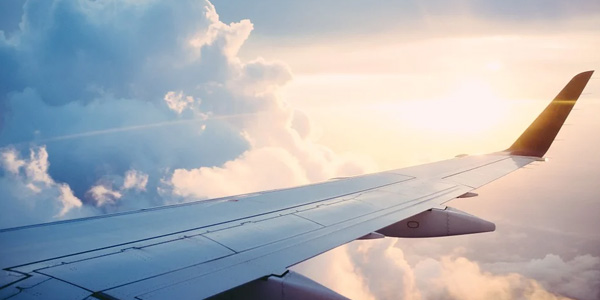