Don't let the language barrier stop you from going to Greece. The Greeks are accommodating and friendly and most now speak enough English to help you find your way and even give you recommendations.

Athens is the historical capital of Europe, with a long history, dating from the first settlement in the Neolithic age. In 1834, it became the capital of the modern Greek state and in two centuries since it has become an attractive modern metropolis with unrivalled charm. Athens dominates the Attica region and is one of the world’s oldest cities, with its recorded history spanning. A large part of the town’s historic centre has been converted into a 3-kilometre pedestrian zone. The historic centre is an open-air museum, yet the city’s cultural and social life takes place amid these ancient landmarks, merging past and present. The magnificent Acropolis rises above the sprawling metropolis and has stood witness to the city’s many transformations

Sailing from the port of Piraeus, our first stop is the Island of Hydra, one of the favorite resort islands of the international “Jet-Set”. This unique picturesque island, famous for the architecture of its houses and the narrow pedestrian streets full of designer boutiques will astonish you. In Hydra you have time at leisure for strolling, shopping or swimming. In the early afternoon sail for the Island of Aegina, passing through the narrow strait separating the Peloponnesian coast from the island of Poros.

A thousand sunsets, a thousand memories, a thousand heartbeats, colors of blue red & gold streaking the sky … this is Santorini island … Poets have written about it, artists attempt to capture its beauty.
Nothing can quite describe … the unsurpassed magic of Santorini. This tiny Greek island in the Aegean sea, rich in history & steeped in myth, is situated on the southern east tip of the Cyclades Cluster. According to Herodotus, the island was initially called Strongyle (the Round one).
Later, because of its beauty, it was called Kalliste (the Fairest one). The Phoenicians came to Kalliste and there they settled. After the Phoenicians, the Lacedaemonians arrived and gave the island the name of their leader, Theras.

Day 1:
Arrival at the airport, welcome of the guests from our representative. Arrival at hotel and morning city
tour of Athens ON SHARED BASIS. We will visit the Panathinaiko Stadium where the 1st modern Olympic Games took place in 1896 (short stop).
Tour will pass by the Prime Minister’s residence, Ex Royal Palace guarded by the colorful Evzones and after to Zappion (Conference and Exhibition Hall).
Proceed to Temple of Olympian Zeus. Tour will continue to pass by National Garden, Hadrian’s Arc,
St. Paul’s Church, Parliament, Tomb of the Unknown Soldier, Schliemann’s House (Nomismatic Museum),
Catholic Cathedral, Academy, University, National Library, Old Parliament, Constitution Square, Russian Orthodox Church. After that we will visit the famous and astonishing hill of Acropolis. Then we will go by foot on the new Acropolis Museum.
Transfer to the hotel for check in and some rest.
Free afternoon at leisure. Overnight in Athens.

Day 3:
In the morning, after breakfast, free day at leisure.
Overnight in Athens.

Day 4:
After breakfast, you will be transferred to the Athens International Airport (air tickets not included) in order to catch the flight to Santorini Island. Transfer to the hotel upon arrival at the island.
You will have the rest of the day free at your disposal. Overnight in Santorini.

Day 5:
In the morning, after breakfast, free day at leisure
Overnight in Santorini.

Day 6:
After breakfast, you will be transferred to the airport in order to catch your connecting flight back home. 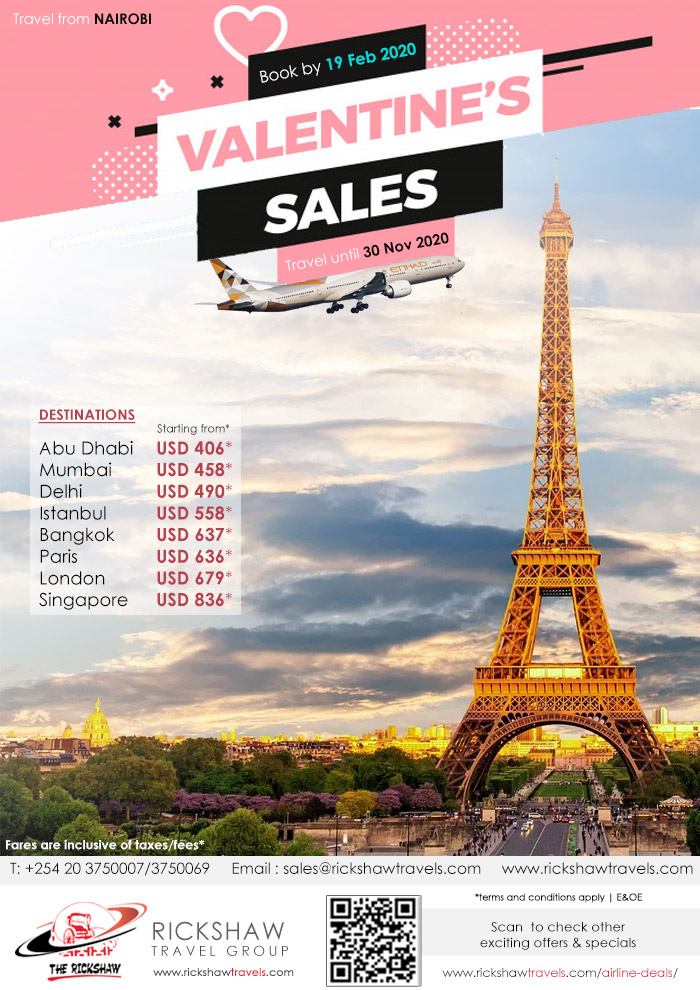 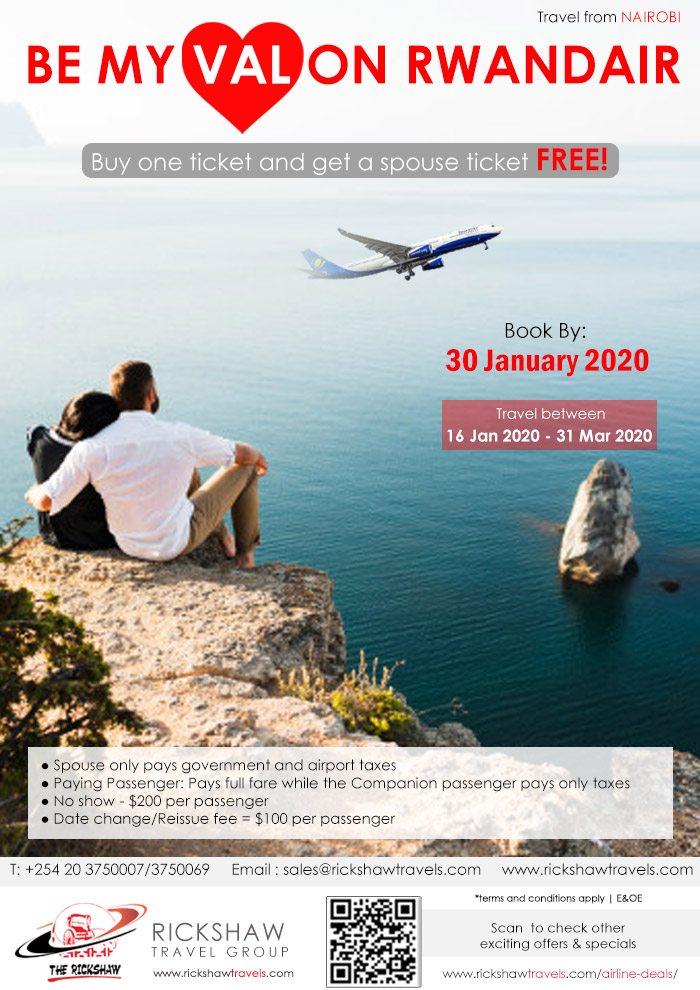 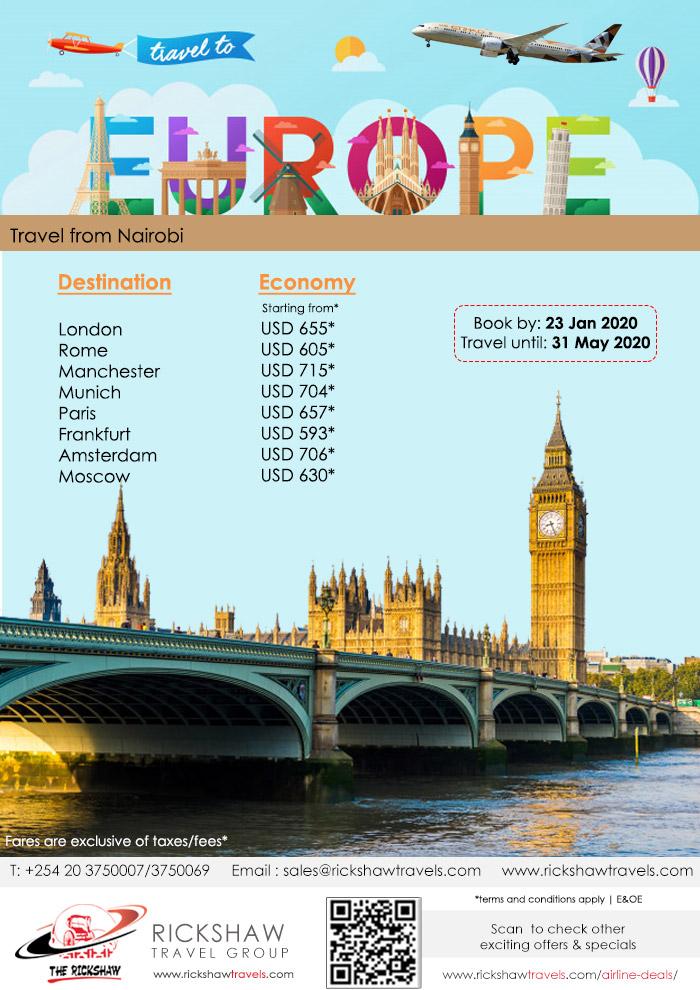