Day 1: Arrival Delhi
On arrival at Delhi, meet & assist and transfer to the hotel. Perhaps there is no other capital city in the world so steeped in history and legend as the Indian capital Delhi. Today, the twin cities of Old and New Delhi still intrigue Indians and tourists alike as the cultural and political capital of the largest democracy in the world. Overnight in Delhi.

Day 3: Delhi - Agra
After breakfast check out from the hotel and drive to Agra. On the right bank of the River Yamuna, Agra reigns over a glorious past created by warriors as skilled in art and architecture. To the lover of art and to the traveller seeking the wonders of India, Agra is the goal of a pilgrimage. Arrive & check in at hotel. Later proceed to visit Taj Mahal. (Friday closed), the world’s greatest monument and one of the Seven Wonders of the World. Also visit Agra Fort, built by Emperor Akbar in 1565. Overnight in Agra

Day 4: Agra - Jaipur
After breakfast check out from your hotel and drive to Jaipur- enroute visit Fatehpur Sikri. Fatehpur Sikri is a deserted city built by Emperor Akbar to commemorate the birth of his son. Built by Sawai Jai Singh, the city of Jaipur is amongst the first of India’s planned cities. Arrive Jaipur and check in at the hotel. Overnight in Jaipur

Day 5: Jaipur
Morning proceed for excursion of Amber Fort. Later half-day tour of the pink city of India, including the City Palace, which now houses a museum, the Observatory (17th century) with a sundial of 90 ft high and the Palace of Winds-“Hawa Mahal”. Overnight in Jaipur

Day 6: Depart Jaipur
Morning after breakfast check out from hotel and transfer to Jaipur or Delhi airport to board flight for onward journey. 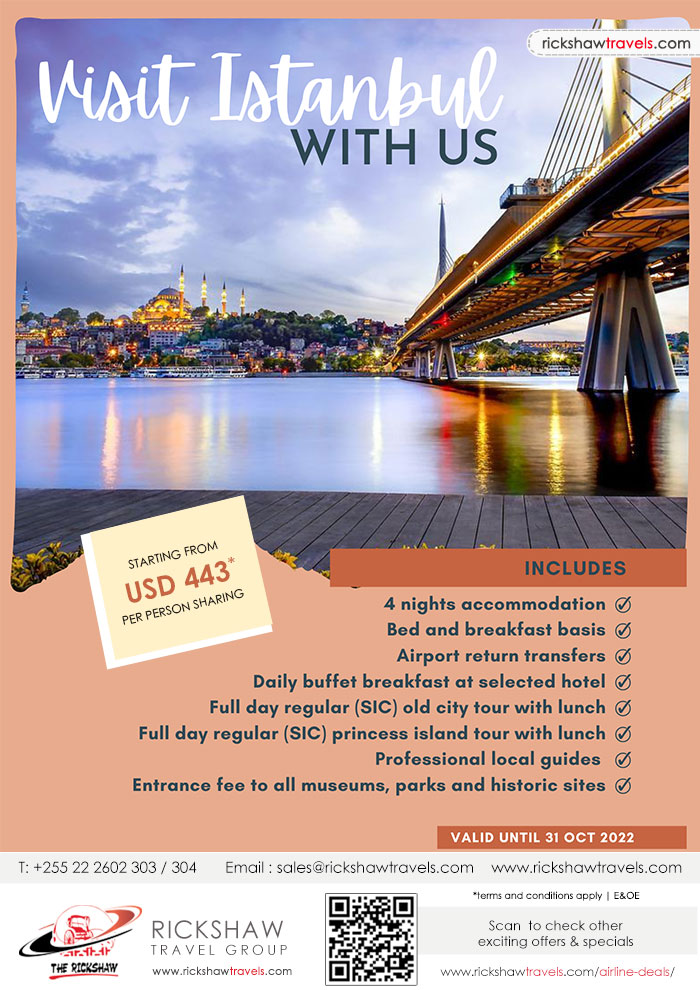 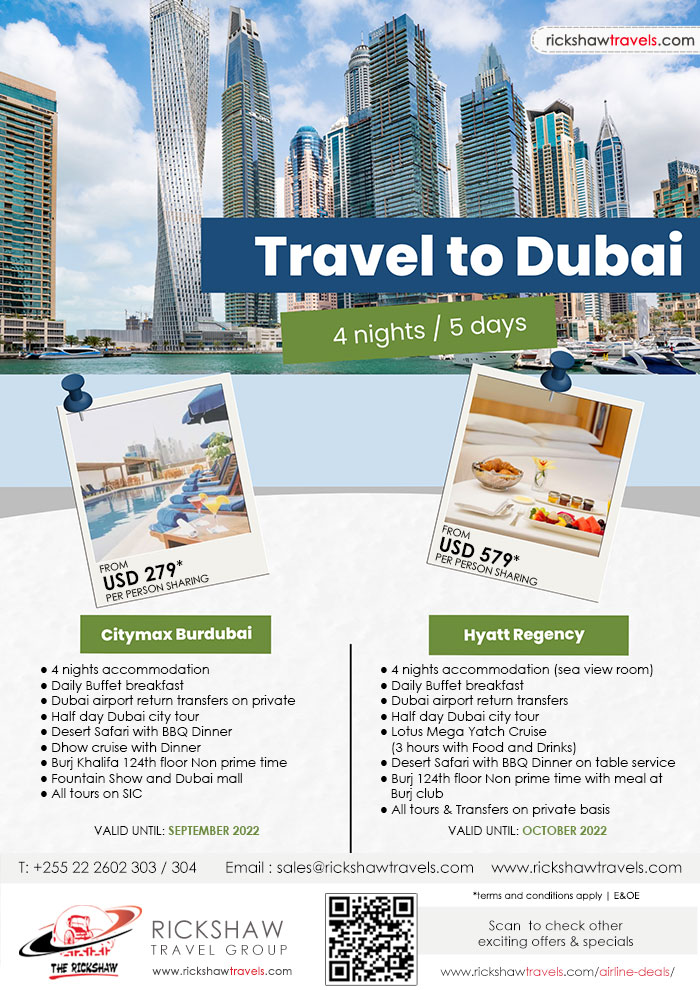 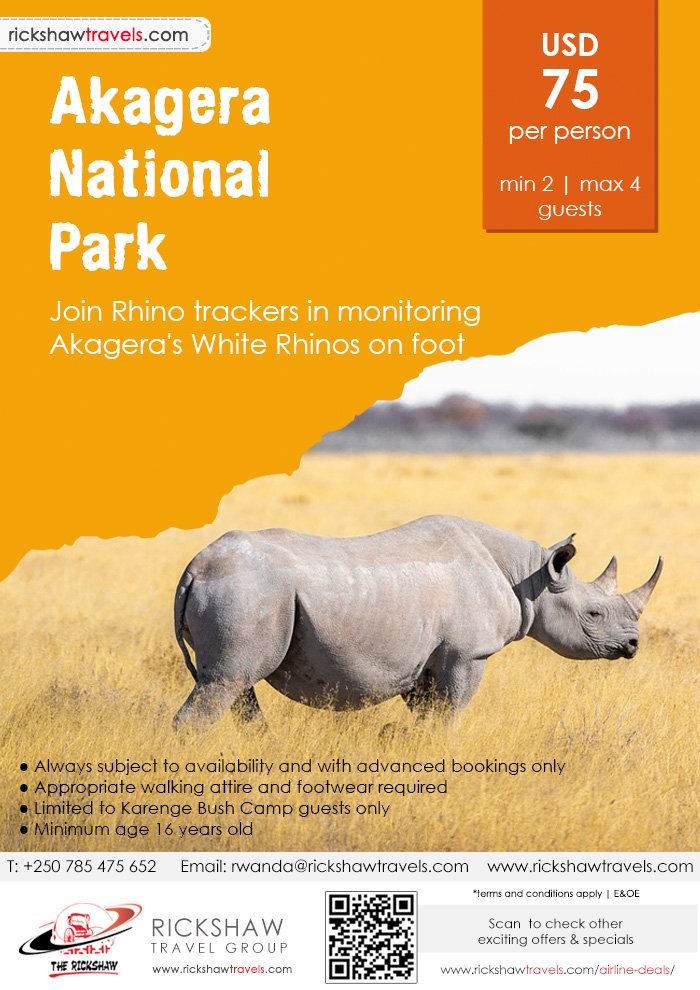