BOOK ONLINE
Family Plan:
Tourist & First Class Category: Child (2-12) sharing parents' room - reduction on dbl rate
Superior Category: Child up to age 18 sharing parents’ room – reduction on dbl rate
Note:
Day 1: Tel Aviv
Upon arrival to Ben Gurion Airport you will meet our representative and be transferred to your hotel in Tel Aviv.
Day 2: Tel Aviv / Sea of Galilee / Tiberias
Your tour guide will pick you up from your hotel. Drive for a short visit of the city of Jaffa (Joppa) where you will take a short walking tour in picturesque alleys of the old, fortified town. You will pass by the house of Simon the Tanner and marvel at the views from the hill top. Drive north along the coast to the archaeological ruins of Caesarea, built by Herod the Great in honor of Augustus Caesar. From there go on to visit Megiddo where the book of Revelation mentions a great battle at the place called "Armageddon". It is an ancient city inhabited continuously for more than five millennia (6000-500 B.C.). After exploring the ancient ruins you drive towards the Sea of Galilee.
Arrive at Tiberias and check-in to your hotel.
Day 3: Sea of Galilee
Start the day from historic Tiberias, where Jesus lived, sojourned, and preached on the shores of the Sea of Galilee. The next destination will be Capernaum, the center of Jesus ministry. On to Tabgha, the site of Christ’s miracle of feeding the 5,000 and the Church of Multiplication, where the mosaic floor depicts a basket with loaves and two fishes. We drive on to the Mount of Beatitudes overlooking the sea, where Jesus preached the “Sermon on the Mount” and it is believed that he picked his 12 apostles. Ascend to the Golan Heights to view the panoramic view of the peaks of Mt. Hermon, the rugged plateau of the Golan Heights, and beneath it the green pastoral Hula Valley.
Return to Tiberias for another lovely night in town.
Day 4: Sea of Galilee / Jordan River / Jerusalem
This morning we travel to Nazareth, where Jesus spent his childhood, and the Church of Annunciation, built on the site where archaeologists believe the Archangel Gabriel appeared to the Virgin Mary. You will also see Mary’s Well and Joseph’s Church. Proceed to nearby Cana to visit the Wedding Church where Jesus performed his first miracle, turning water into wine. Drive through the Jordan Valley to Beit Shean with its recently excavated amphitheater. Visit the excavations of this beautiful preserved Roman City which was destroyed in an earthquake.
Continue to Jerusalem, to check-in at the hotel of your choice.
Day 5: Masada & Dead Sea
En route to the Dead Sea, visit the site of the Qumran Caves where the Dead Sea Scrolls were discovered. Through remarkable scenery of the Dead Sea we continue to Masada which is situated on an isolated cliff in the Judean Desert. The site was declared as a UNESCO World Heritage Site in 2001. Ascend by cable car to the fortress, which was the last stronghold of the Jewish Zealots in their war against the Romans. Visit the excavations, King Herod’s palace, the synagogue, bathhouse and much more. Enjoy the breathtaking view of the Roman camps and the Dead Sea. Nearly 1,300 feet below sea level, the Dead Sea is the lowest point on the earth’s surface. Bring your swimsuit as if weather permits it’s possible to “float” on the salty, mineral rich, water.
Return to Jerusalem for an overnight.
Day 6: Jerusalem
Start the day at Mt. Scopus. Enjoy the spectacular panoramic view of Jerusalem. The holy city for each of the world’s three great religions – Christianity, Judaism and Islam, Jerusalem
occupies a unique place in the world. Your tour includes the Mount of Olives, a stop at the site where Jesus first gave the Lord’s Prayer, and the Garden of Gethsemane where Judas betrayed Jesus.
In the Old City you will see the Western Wall and the actual site of the Second Temple, the Temple Mount. Walk the Way of the Cross, the Via Dolorosa, to Calvary and the Church of the Holy Sepulchre, housing both the traditional site of Crucifixion and the Tomb of the Resurrection. To the southwest, just outside the Old City, is Mount Zion, with the traditional tomb of King David and the Room of the Last Supper.
Return to hotel.
Day 7: Jerusalem
Today's tour includes Yad Vashem the official memorial to the Jewish victims of the Holocaust, established in 1953, located at the foot of Mt. Hertzl. Enjoy Ein Karem; a picturesque village in the south western outskirts of Jerusalem. This small village has great significance in Christian traditions, since this is where according to tradition John the Baptist was born. Visit the Israel Museum with a detailed model of Jerusalem from the time of the Second Temple and the Shrine of the Book, which houses the Dead Sea Scrolls. Drive by the Knesset (House of Parliament) and the campus of Hebrew University. Visit Bethlehem to see Rachel’s Tomb and the Church of the Nativity.*
Back to your hotel for overnight.
Day 8: Departure
You have reached your final day on this tour. We will take you back to the airport for your flight back home or extend your tour to the kingdom of Jordan and/or Egypt.
*Site under the Palestinian Authority jurisdiction. Visit subject to situation. 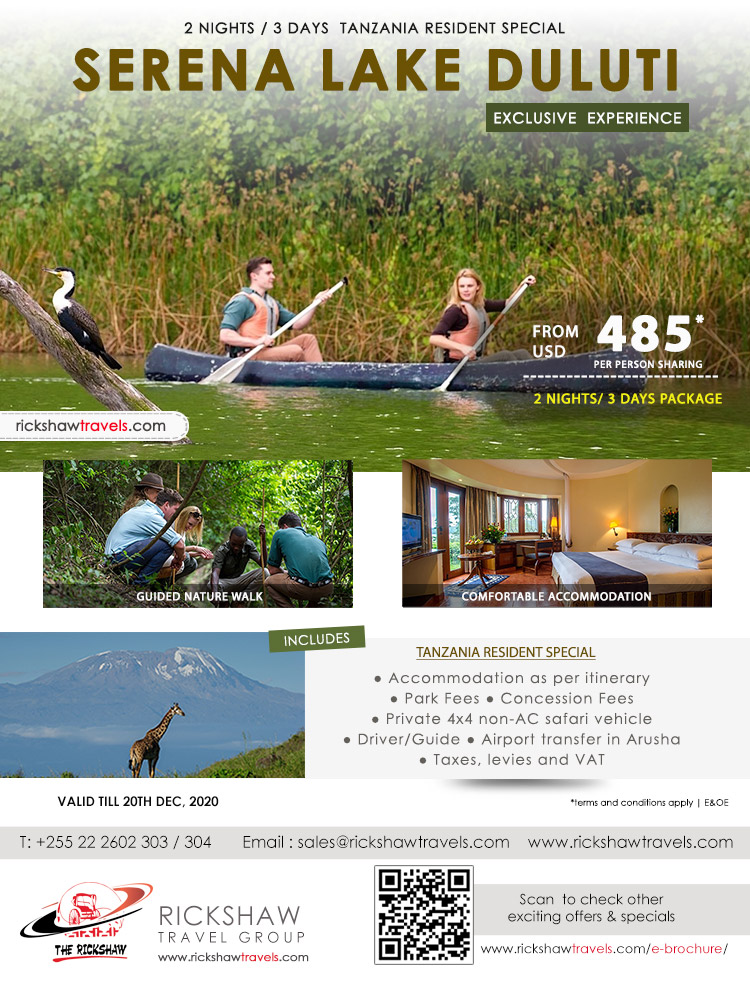 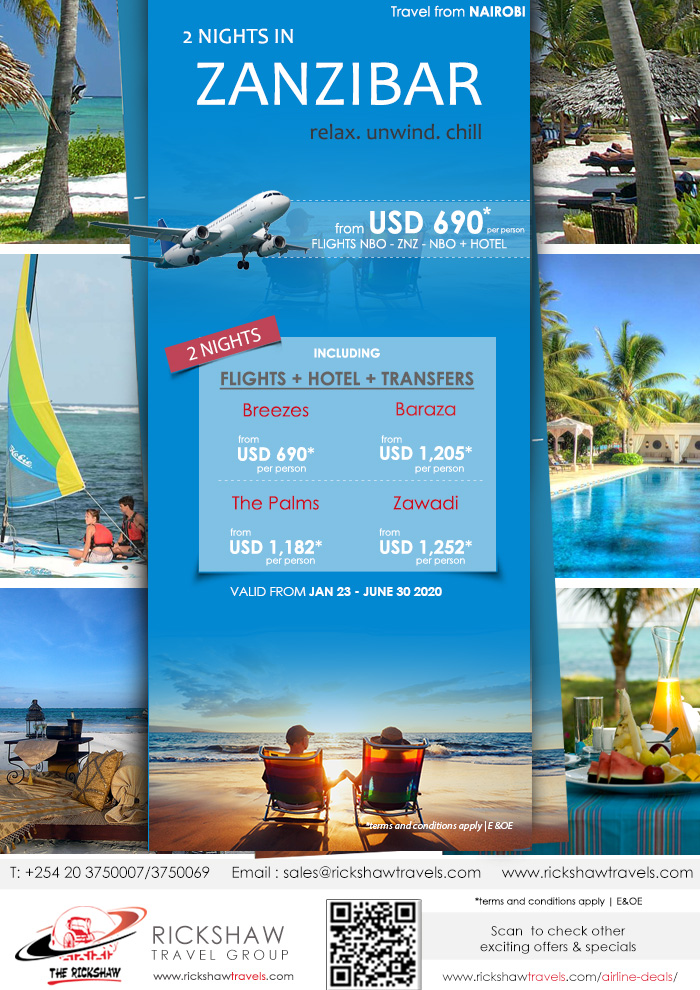