Istanbul, is a city packed in history, culture and beauty. Cappadoccia, a region in central Turkey famous for its fairytale scenery, cave dwellings, remarkable rock formations and, of course, the hundreds of hot air balloons that soar in the sky during sunrise each morning. Prepare to be wowed as you wander in this beautiful country full of enchanting stories throughout.

Day 02: Half Day Afternoon Ottoman Relics Tour
Blue Mosque This mosque complex, containing Istanbul's only mosque with six minarets was built by Sedefkar Mehmet Aga for Sultan Ahmed 1st. early 17th century.
Hippodrome Center of sport activities and political events of the Eastern Roman Empire.
Topkapi Palace Built between 1475 and 1478 by Mehmet II, Fatih, the conqueror of Istanbul,  served as the residence of the sultan and administrative seat of the Ottoman  Empire for 400 years. (B)

Spice Bazaar(Egyptian Bazaar): The air here is filled with the enticing aromas of cinnamon, caraway, saffron, mint, thyme and every other conceivable herb and spice.
Boat Trip on the Bosphorus; A traditional excursion by boat along the waterway separating Europe and Asia. The shore is lined with old wooden villas, palaces of marble, fortresses, and small fishing villages. During the excursion you will pass the magnificent Dolmabahce Palace, and further along, the parks and imperial pavilions of Yildiz Palace. On the coastal edge of this park, is Ciragan Palace, 300 meters of is marble facade faces the shore. Rumeli Fortress ( From The Sea ) Built by Mehmet the Conqueror in 1452 prior to the conquest of Istanbul, was completed in only four months to control and protect Bosphorus. It is one of the most beautiful works of military architecture anywhere in the world.

Lunch,  Bosphorus Bridge; Unique chance to step from one continent (ASIA) to another (EUROPE)
Beylerbeyi Palace; The summer residence of Ottoman Sultans with its original furniture and magnificent gardens with the HAREM on the ASIAN.
Camlıca Hill,  The highest point in Istanbul. At the top of it you can rest and admire the magnificent panorama of Istanbul and the Bosphorus from the beautiful gardens, landscaped in traditional style.
Shopping Possibility at Bedesten, exhibits the traditional silk weaving girls at the carpet weaving courses authorised by the Ministry of National Education Possibility to see jewellery, handicrafts center and leatherware show. Free time provided for shopping. Overnight at Istanbul (B,L)

Day 04: Istanbul and Cappadocia Tour
After breakfast, transfer to airport for flight to Cappadocia, then transfer to hotel.
Overnight at Cappadocia. (B)

Day 05: Cappadocia
Breakfast at hotel. Full Day Cappadocia Tour
You will visit Devrent Imagination Valley and walk through this lunar landscape. Next, visit Pasabaglari (the world-famous Fairy Chimneys), the village of Avanos, where you will witness a Pottery-making demonstration using ancient Hittite techniques, lunch at a local restaurant,
Uchisar Rock-Castle, (the highest point in the region, Esentepe (a panoramic view of Goreme valley) and Goreme Open Air Museum (Rock-cut churches, frescoes, monastery).
Overnight at Cappadocia. (B,L)

Breakfast at hotel. Full Day Cappadocia Tour
Pick up from your hotel and you will visit Kaymakli Underground City (See how the people lived in this multi-level city complete with stables, kitchens, storage chambers and wine making rooms), Soganli Valley (Relaxing 3km walk through the valley with Byzantine period rock tombs),
Sobesos(A Roman Bath from the 5th century and mosaics and graves from Byzantine Empire Period), Taskinpasa Medresesi (an Ottoman theological school), Mustafapasa (Experience the Ottoman and Greek architecture of this old Greek Village once called Sinasos).
Overnight at Cappadocia. (B,L)

Day 07: Istanbul Departure (B)Breakfast at hotel. Transfer to Airport for homebound flight. (B)

End of our service 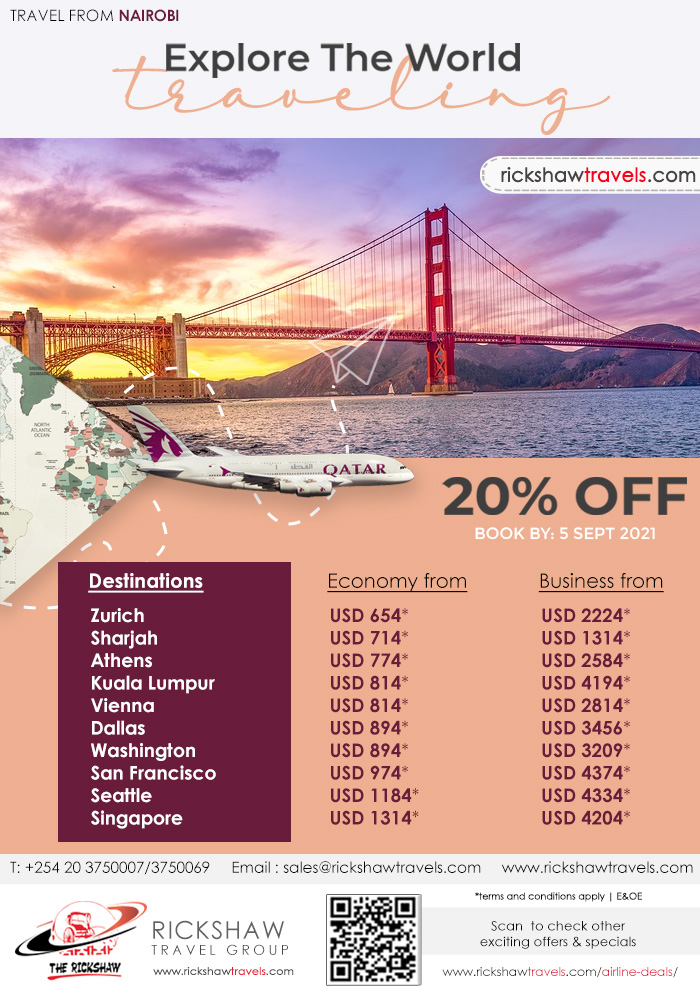 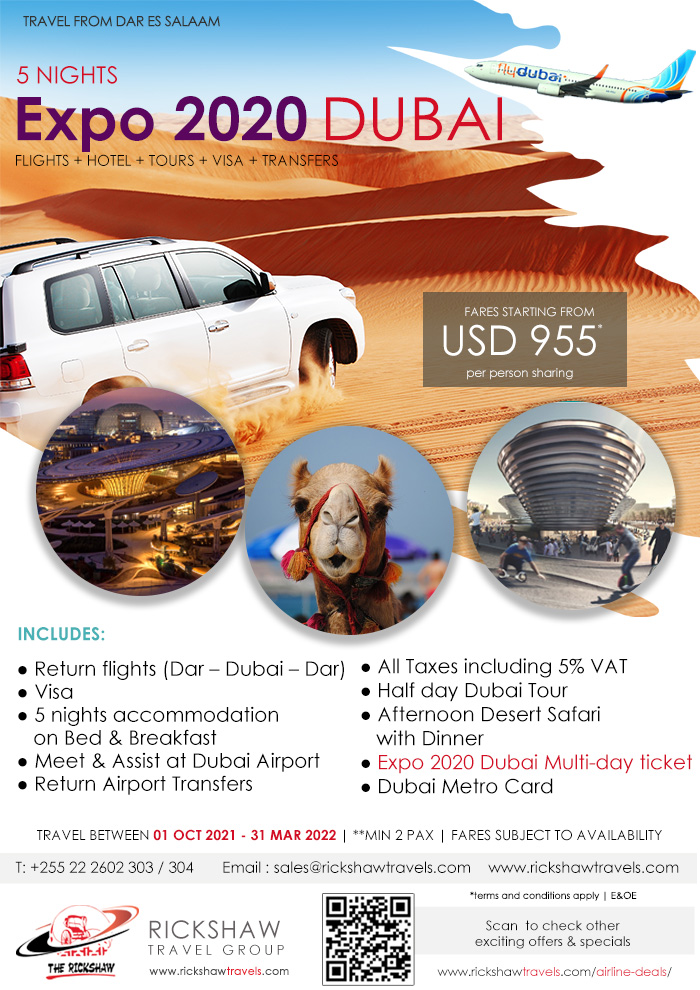 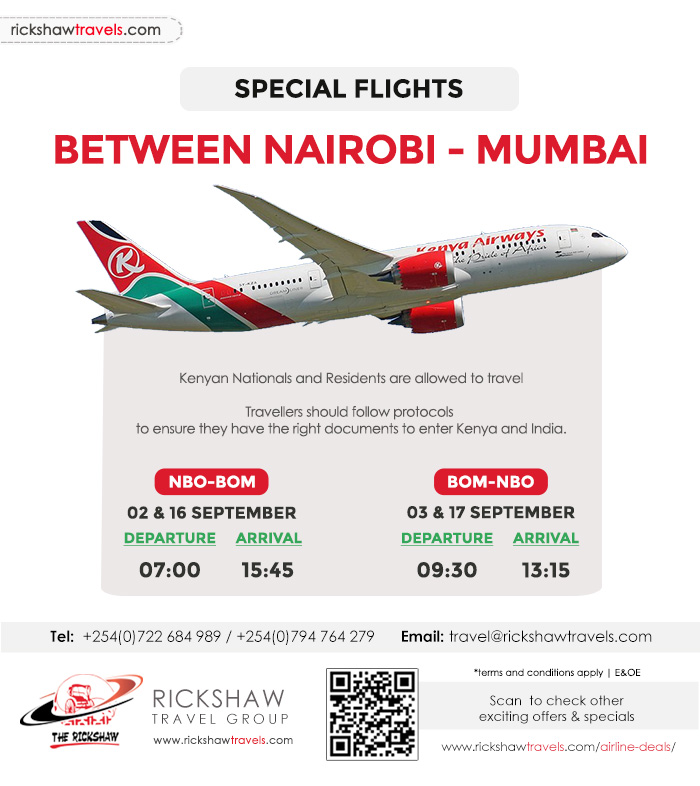